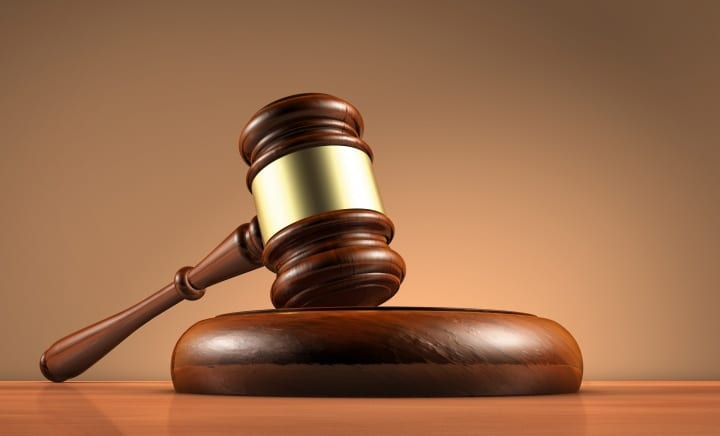 The Bible says that every human being who has ever lived will at some point be raised from the dead and stand before the Lord Jesus Christ. It is fitting that the Son of God, who was judged, condemned, and murdered by a wicked world is the one who will have the last word in regard to all humanity.

Most Christians erroneously believe that at death they will “go to heaven” and be judged by Jesus, but, as per Question 26, that is not the case. Think about it: Jesus would never get anything else done because he’d be constantly judging the steady stream of new arrivals. No, the dead will be raised and judged in three different groups.

Group One will be comprised of all Christians, whom, when he gathers us together off the earth, the Lord will judge for rewards only, given that when we made him our Lord we were found NOT GUILTY and judged to be RIGHTEOUS in him. Seven years later, he will judge Group Two, those he finds on the earth at his coming. This is called the “Sheep and Goat Judgment” (see Matt. 25:31ff), with the “sheep” living on and the “goats” being destroyed. Immediately after that, the Lord will awaken all Old Testament believers and reward them appropriately. One thousand years later, at the end of his reign on earth, he will awaken and judge Group Three, comprised of every other human who has ever lived. This is called the “Great White Throne Judgment” (see Rev. 20:11–15), when all the wicked of all time will be annihilated.

How will the Lord judge those who never heard the Gospel? Logic, reason, and Scripture dictate that he will do so by the standard of the “Golden Rule” and its converse: Don’t do to others what you don’t want them doing to you. Think about it: everyone knows what he does not want others to do to him, and if he regularly does those things to those around him, it will not likely go well for him when he stands before the Lord Jesus.

Faced with the biblical truth of extinction for evil people, some misguided soul(s) came up with the myth known as “Universalism,” which says that God will eventually save everyone, including the wicked after they go through some kind of reconstitution. Besides being a gross contradiction of Scripture, that is a slap in the face to Jesus Christ, who then suffered and died for no real reason. No, God is the God of justice, and each human being will get what he rightly deserves (Eccles. 3:15–17, et al.). For more on this topic watch our teaching videos: “The Golden Rule is Golden;” and “God’s Right Hand Man.” You will learn much in our audio teaching seminar: “Romans,” especially Chapters 2 and 3. An article which will answer many questions: “The Dead Are Dead.” All three groups of people are covered well in: “THE END TIMES” class. See the Introduction and Chapter 13, of our book: “One God & One Lord: Reconsidering the Cornerstone of the Christian Faith.” A WWF teaching in audio: “The True Lover of Your Soul,” and an audio teaching: “Administrations in Scripture.”