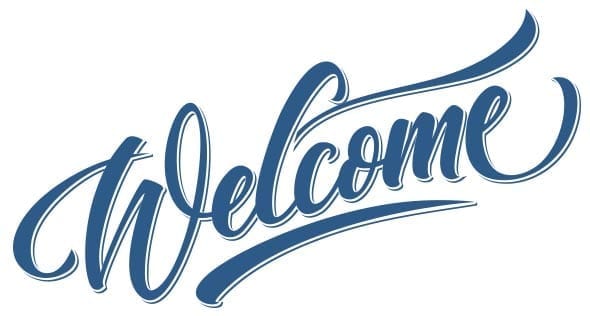 Thank you for taking the time to visit us at the The Living Truth Fellowship. As you browse around our website, you will begin to see who we are, what we believe, and why we believe it. We want to help you deepen your relationship with God and the Lord Jesus Christ by increasing your knowledge and understanding of what the Bible actually says. We pray that your experience with TLTF will lead you to a greater love for and trust in our Heavenly Father and our Lord Jesus Christ, to the degree that you practice God’s truth in all categories of your life. God bless you!

A Message From Our President 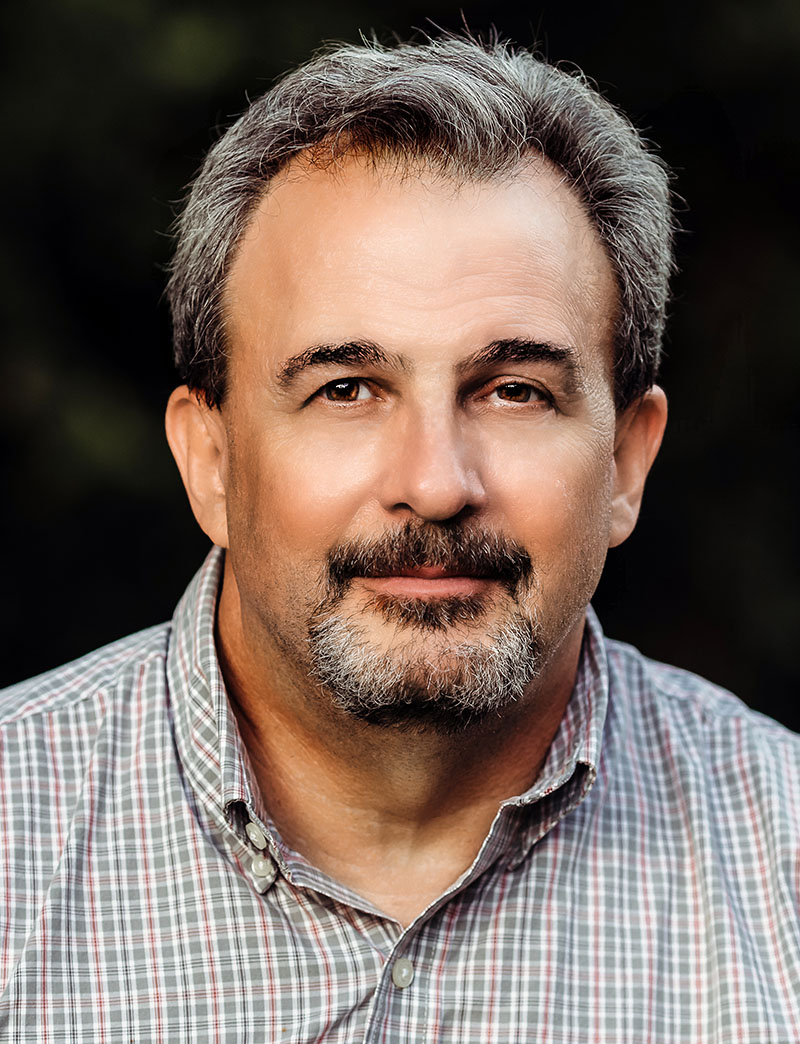 It is a joy to welcome you to our TLTF website! If you are pursuing a quest for absolute truth rather than personal feelings or opinions, we’re excited to present you with provocative Bible teachings that actually make sense, and are practically applicable to every aspect of your daily life.

Today’s Christian landscape is flooded with an overwhelming array of contradictory and often confusing Bible teachings, and we believe that what we teach is uncomplicated and makes perfect sense. Please give our work a listen and see for yourself if it does not powerfully enrich your life.

Theology has badly blurred biblical truth, which has distorted what God and Christ have done, and are presently doing. If there is One True God, and if He really does speak to us in His Word, you do NOT want to reject Him based upon misinformation and a false image of who He really is. So let Him speak for Himself in His Word and show you His heart of love for you.

Yours in Christ’s love,

About The Living Truth Fellowship

The basis of all our belief and practice is the Bible, which is the revealed Word of God, flawless in its original writing by those 40 or so believers who wrote during a period of about 1500 years “as they were moved by the Holy Spirit” (2 Pet. 1:21). An honest look at the Bible reveals a coherence that is impossible for those writers to have achieved by collaboration. So-called “errors” or “contradictions” are due to man’s subsequent interference in the transmission of the text, or to mistranslations, or to misunderstandings of what is written. We seek truth rather than the religious traditions of men.

“What is Truth?” Through the centuries, countless people have asked that very question, some with a sincere desire for the answer. But far too many have voiced it with the same, “I-give-up-there’s-no-such-thing” resignation that Pontius Pilate had when a battered and bloody man stood before him. That man was Jesus Christ, and he was, and still is, The Answer to Pilate’s question, and yours.

In Jesus Christ we see the heart, character, and will of God, his Father. Jesus vividly proved to mankind that God IS love, that He is all good all the time, and that it is the Devil, not God, who is responsible for all sickness, suffering, or death. At every opportunity, Jesus interrupted the Satan’s evil status quo and brought wholeness to people.

The purpose of The Living Truth Fellowship is to magnify Jesus Christ, who is The Way, The Truth, and The Life. Our flagship presentation is a dynamic, thrilling, one-of-a-kind video Bible class titled One Day With The Creator, which stars Jesus as himself.

The name of our ministry contains an intentional double entendre. The Word of God is the truth (John 17:17), and because it contains the very life of God (Eph. 4:18), it is the living truth (John 6:63; Heb. 4:12). As such, the word “living” is an adjective. But God intends that His truth be practiced, that is, He wants us to make “living” a verb by being living epistles of His truth. In that sense, being “verbal” means more than just speaking the Word; it also means doing it.

Jesus Christ is our supreme example. In John 17:17, he said: “Your word is truth,” and he exerted a lifelong effort to learn it precisely. But Jesus also LIVED the truth so flawlessly that he could say, I AM the truth (John 14:6). In other words, he BE true. And those are the two sides of the coin of truth, if you will: doctrinal and practical, propositional and relational. Without both sides, that coin won’t spend, that is, people won’t “buy” what we have to offer.

The Living Truth Fellowship is an international community of Christian believers connected by the love of God, the spirit of God, and a common belief of the truth as it is revealed in the written Word of God. We desire to make known that truth to as many people as possible. As a legal entity, we are a non-profit, tax-exempt United States (Utah) corporation: The Living Truth Fellowship.