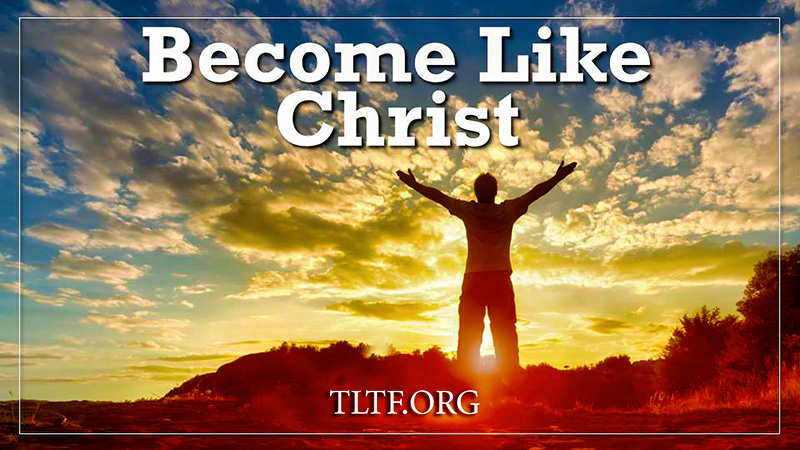 West Virginia’s mountains are ablaze with color, announcing the change of season from summer to fall; which is by far my most beloved time of year. The smell of a fresh, cool, fall morning is unlike any other. Perhaps it is the fond memories of camping and hunting with my Dad and brothers. Or maybe the memories of high school football games and Thanksgiving dinner? Whatever the reason, I find my heart turns to thoughts of family and friends in the fall as at no other time of year.

When God created humans to be His companion, I can only imagine how His heart must have rejoiced at the possibility of life together with us. He wanted a family and friends who would represent His character to creation. However, we know those first humans made a selfish choice to disobey God and the results were devastating. Unfortunately, the consequences of their sin have been visited upon all of humanity ever since. Not only are all men born “dead in sin” but on a more practical level, we all are emotionally bent toward a selfish lifestyle. It is a very rare individual who can free himself from the snare of selfishness. It is, in many ways, the essence of the fallen nature.

Jesus was the first human to live a life of complete selflessness. As the son of God, he chose the title “son of man (humanity)” as his most frequent way of referring to himself. He could have used a dozen or more titles by which to identify himself. Yet, he preferred the one which most identified him with the first human, Adam. I believe his choice to refer to himself in this way was to show us what humanity could be, if we will but live in subjection to God. As “the last Adam,” Jesus lived completely opposite to Adam’s selfish behavior. His first recorded words are about doing the Father’s work, and every action he took from that day forward was in step with God’s will. He also taught his followers to do likewise.

Mark 10:45
For even the Son of Man did not come to be served, but to serve, and to give his life as a ransom for many.

John 13:13-17
Now that I, your Lord and Teacher, have washed your feet, you also should wash one another’s feet. I have set you an example that you should do as I have done for you.  Very truly I tell you, no servant is greater than his master, nor is a messenger greater than the one who sent him. Now that you know these things, you will be blessed if you do them.

Just like us, Jesus had the right to choose how he would live, and he chose to live in obedience to God and service to others; even to the giving of his life… literally.

I have always loved that last phrase “while we were still sinners.” It’s as though God is saying, that when I was at my very worst as a person, He was still attentive to my life. He was always looking for some way to rescue me. Yet, it also convicts my heart to consider this kind of love, for I know how often I fall short of such kindness. Jesus literally loved the unlovable and went about doing good and healing people even when he was unappreciated.

I know me and I know I’m not at the place where I could die for people who hate me. Instead, I often find myself looking through selfish eyes and demanding that others be something different before I will extend goodness to them? How often do I drive past the poor man standing along the street with his sign asking for help? Am I demanding that he be something more before I will extend a hand of grace? Am I assuming he is in that state because of his own poor choices? So what if he is? Does that give me the right to ignore him? Lord help me to be more like you.

There was a time in my life when I sincerely believed that the greatest need of every person was to have an accurate knowledge of God’s Word. I believed if everyone knew and understood the Bible like I did, then we would all live abundantly in God’s favor. But, now in the fall season of my life, I have come to see the foolishness of such a belief. Perfect knowledge doesn’t necessarily change us, it just makes us more informed. I doubt that any human knows the Bible more perfectly than Satan. But, it clearly doesn’t make him “better!”

As we enter this season of family gatherings and Thanksgiving, let’s spend some time reflecting on what it means to be like Christ, to be that new kind of human that he demonstrated among all people. Let’s do our utmost to be people whose heart is bent toward giving rather than getting. People who say, “If someone must be offended, let it be me. If someone must be taken advantage of, let it be me.” Let our hearts be so inclined toward giving, that we see every person as an opportunity to receive our love. Let’s not put ANY prerequisite requirements on others before we are willing to extend the hand of grace. After all, it was Jesus who said it would be our love that would distinguish us apart from all men, and nothing else.

Enjoy your family & friends and show them LOVE!