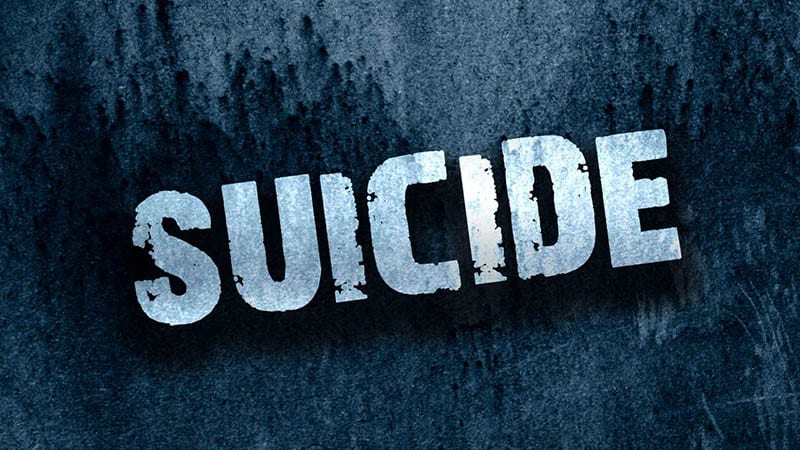 Nothing specific. Perhaps the real question is whether a Christian who commits suicide still has everlasting life, and the answer is a resounding YES. Why? Because, as per the answer to Question 21, salvation is permanent. If a person ever chose to be saved, that godly choice in essence swallows up all his ungodly choices from then on.

Is suicide wrong? Given that it is self-murder, we believe it certainly is. There is no question that it is perhaps the most selfish act anyone could do. One reason is because the one who kills himself/herself can never make amends with those whose hearts they have broken. But if the person is a Christian, the Lord Jesus will raise them up at the Gathering Together of the Church. We touch this topic a little in our book: “Is There Death After Life?,” in Chapter 1.