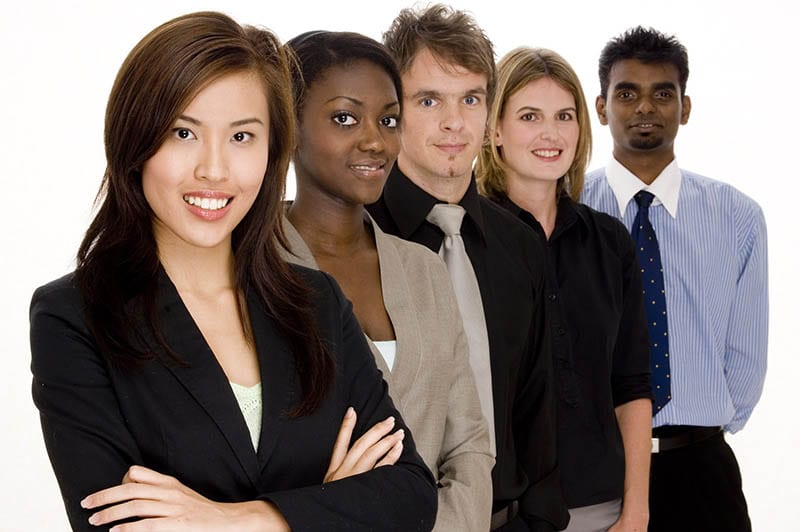 When God gave Adam His instructions in Genesis 1:28, He told the man to “be fruitful and multiply.” It is clear that Adam and his wife (whom he first called “Isha”= my other self, and after his sin he called “Eve”=in essence, “baby maker”) quickly figured out how to do that. Genesis 4 tells us that they first had Cain and then Abel, and they obviously produced many other children thereafter.

Think about it: God created Adam and Eve with perfect bodies, they breathed perfect air in an oxygen-rich environment, they ate perfect food from perfect soil, and drank pure water. And at first, they did not have to contend with externally generated stress of any kind. Those were the contributing factors to why they, and many others in those early times, lived so long (Adam died at age 930). But as the sin nature Adam acquired when he disobeyed God more and more polluted humanity, and as the inhumanity of man-to-man increased, war, sickness, and disease entered the picture and the lifespan of humans began to decrease.

Given the above conditions, Adam and Eve, and their offspring, were extremely fertile. Under such conditions, it didn’t take long for the human population on earth to grow. A good question is, “Who did Cain and Abel marry?” And, by logic, given that there was no one else they could have married, the answer is: They each married one of their sisters. And the reason people could do that without having the genetic mutations we see today from inbreeding is that in the early stages of humanity, the bloodline was still relatively untainted.

The original gene pool God put in the first two folks contained the potential to produce all the races of people we see on earth today. Many attribute this to Mendel’s Law, which, very simply put, means that across the genetic spectrum, as men and women with similar dominant genes procreated, their offspring would tend toward certain characteristics that differed more and more widely from those with different dominant traits. See article: “Does evolution explain our existence?” [There are many parts to this and all are worth watching]. See our classes “The End Times Seminar;” and “One Day With The Creator.”