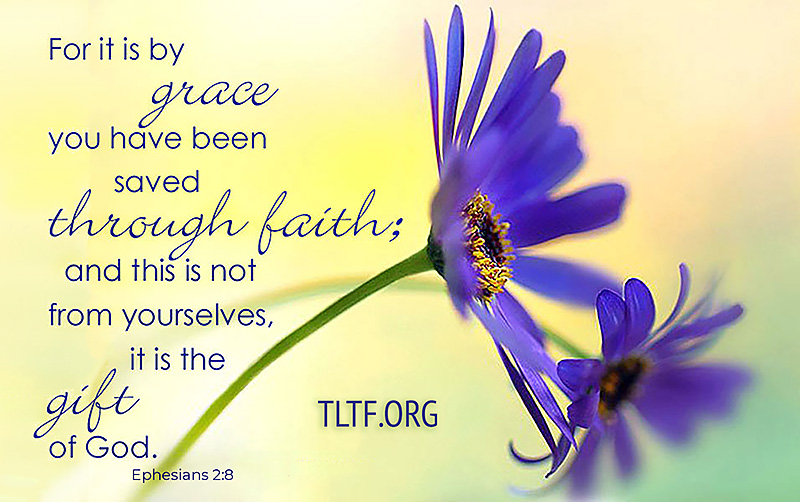 This month marks the remembrance of the greatest gift ever given to humanity, the gift of the new birth. The day of Pentecost, as recorded in the book of Acts chapter two, succinctly describes the phenomenal events which occurred in Jerusalem nearly two thousand years ago. Events that literally shook the “gates of the grave” and caused Satan to be faced with an undefeatable foe, the church of the living God, the body of Christ.

In Matthew chapter 16 Peter answered the Lord’s question about his own identity by saying, “you are the Christ, the Son of the living God”. Some Jews understood that the prophesied Messiah (Christ) was to be the one who would save Israel and the world. Jesus replied saying that on “this rock” (the fact of him being the Christ) he, Jesus, would build his congregation which the gates of the grave could not overcome. Little did Peter know that he would soon become a key player in building this congregation, the body of Christ.

Then on the Day of Pentecost “spiritual fire” as it were, fell from heaven and he and the other apostles were filled with holy spirit and spoke in tongues. Oh, how Satan must have quaked in his snakeskin when he saw this! Peter stood up and boldly delivered what is still today one of the greatest homilies ever recorded. When he concluded, those listening were left with only one question, “… what shall we do?” To which Peter boldly replied, “Repent and be baptized, every one of you in the name of Jesus Christ for the forgiveness of your sins, and you will receive the gift of holy spirit.” Acts 2:38

This singular event was of such dramatic spiritual significance that the Apostle Paul wrote of it later in I Corinthians stating that “… had they (the rulers of this age) known (beforehand) it (God’s wisdom that was kept in the sacred secret), they would not have crucified the Lord of glory”. Just let that sink in. That which came on Pentecost, which is still available today, contained such power and authority that had the evil rulers (both demonic and human) known of it, they would not have crucified Jesus. Wow!

You and I literally live in the greatest period of human history. Not because of the advancements of human ingenuity. But rather because it is a time when salvation (from death) is freely available to anyone who believes. What began in Jerusalem on Pentecost has spread throughout the world, bringing salvation to millions. It’s free. It’s a gift. It’s so powerful that the gates of the grave cannot overcome it. And every time we speak in tongues we bear witness to the evil spiritual powers in the heavenly realms that what we have is permanently sealed within us. Nothing can overcome this precious gift of salvation by grace through faith. It is THE GREATEST GIFT OF ALL TIME!

Let’s rejoice in His wonderful gift and share it with every seeking heart! “For the promise is to you, and to your children, and all who are far off, even to as many as the Lord our God will call.” Acts 2:39