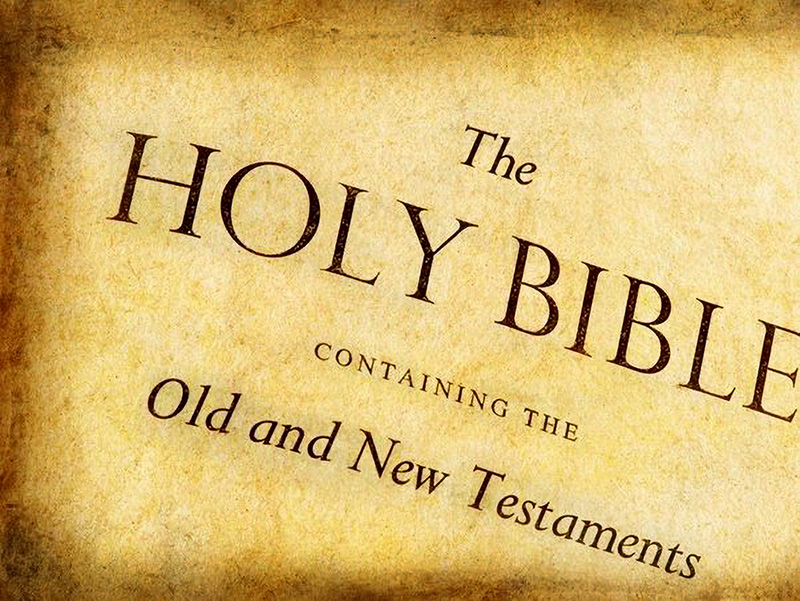 The longer I live, the more I appreciate the beauty of the Bible. It remains insightful, refreshing and always peculiar in so many ways. Even after decades of reading and studying I continue to discover nuggets of wisdom that surprise me. In recent years, I have come to especially appreciate the narrative structure of its message. Previously, I was perhaps too analytical in my reading. By that, I mean I read with strict boundaries because one of my assumptions was that its writings were only for specific people at specific times. Although this is true to an extent, it is can also hide the wisdom of God found there.

All of us have assumptions or beliefs about the purpose of the Bible. Some see it as moral instruction, others as a source of inspiration and some as a holy thesaurus explaining life’s complexities. I have approached the scriptures precisely in each of these ways during different periods of my life. But none of them have satisfied my longing to know and understand the God of the Bible like recognizing its narrative structure.

A narrative is simply a story with a beginning and an end with themes and subplots along the way which add flavor and richness to the overall trajectory of the plot. But much like watching a good movie, to enter the story mid-way through is rarely satisfying.  The Bible is the ultimate narrative. It begins with “In the beginning …” and in the ending section it reads “… and they shall reign for ever and ever.” Clearly, these are the bookends of a narrative.

The Bible narrative is a beautiful story of God creating a perfect world for his perfect mate, humanity. But his creation became corrupted by an evil spiritual deity who deceived humans into seeking their own way instead of following God. Immediately God reveals a future redeemer, the promised seed, whom He declared would undo the evil consequences of Satan’s deception and humanity’s rebellion and restore creation back to its original design. The Hebrew scriptures are rife with story upon story of how God worked through the weaknesses of humans to ultimately bring Jesus into the world.

A classic allusion of the wisdom of God from the Hebrew scriptures being applied to the church age is when Paul proposes that ministers of the gospel should be given support for their efforts by quoting from Deuteronomy in I Corinthians 9:9 which reads in part, “Do not muzzle an ox while it is treading out the grain”. Paul extrapolated the wisdom of that law to illuminate the principle of supporting ministers.

Along with researching the Old Testament quotes in the New Testament, I would suggest everyone give a listen to Dr. Timothy Mackie with The Bible Project. This ministry has produced a voluminous amount of work in both audio and video formats which I find illuminating and refreshing, especially regarding the Hebrew scriptures.

I’ve learned that approaching the scriptures as a narrative about God’s amazing restoration efforts to return humans to their rightful position as His image has helped me to gain a much greater appreciation for those sections of scripture that I once discounted as outdated or irrelevant. Of course, the apex of God’s efforts was in fathering the Lord Jesus Christ to be both our sin offering and our savior. What a story! What a Lord! What a God!

Paul never advocated for the dismissal of the Hebrew scriptures. Instead, he looked deeply into them and extrapolated the truths and wisdom from them and using their message to enhance his preaching of the gospel. I’m certain you and I can gain a much richer insight into God’s ways and purposes if we will pay closer attention to the narrative path woven from Genesis to Revelation as it reveals God’s heart for humanity.