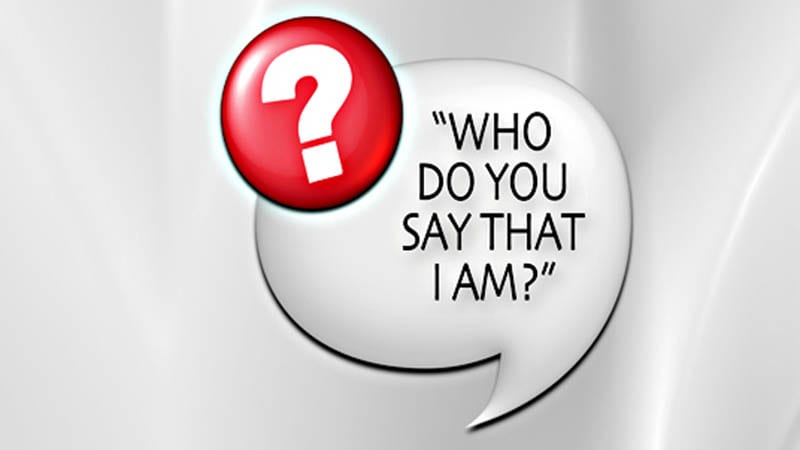 [This is The Table of Contents for our book: One God & One Lord: Reconsidering the Cornerstone of the Christian Faith] there are several LINKs to articles on our website. This will give you an idea of the contents to this fabulous book.

Jesus of Nazareth posed this question to his followers nearly two thousand years ago, but the question still hangs in the air, requesting an answer from every person. Indeed, the question of the identity of Jesus Christ is the most important theological issue of all human history, because he claimed to be the human Son of the One True God. In One God & One Lord, the authors carefully re-examine the biblical evidence in light of modern textual research and a thorough survey of scholarly opinion. They argue that the biblically accurate answer to the question of his identity is provided by Peter, John, Mary, Paul and other first-century believers who unanimously proclaimed him to be “…the Christ, the Son of the living God.”

Building an impressive and compelling case for the unity of the biblical testimony concerning the true humanity of Jesus, “the Last Adam,” the authors reveal the profound significance of the two aspects of his coming: suffering and glory. They seek a view of Christ that allows for a total appreciation of his steadfast obedience to God in the face of temptation, suffering and even a humiliating death. Vindicated by his resurrection, he entered into glory and now sits in a position of functional equality with God, analogous to the relationship of Joseph and Pharaoh in the book of Genesis. One God & One Lord shows how the traditional view of Jesus Christ actually demeans both his accomplishments and his heroism by attributing to him “intrinsic deity” that essentially eliminates the possibility of either authentic temptation or failure.

Because the gospel of John is often isolated and magnified to establish and fortify orthodox Christology, the authors explore in depth the unique depiction of Christ in “the Fourth Gospel.” They succeed in placing John’s testimony harmoniously and understandably within the margins of the prophetic portrait of the Messiah. This portrait had already been drawn out in detail in the Hebrew Scriptures and was then fleshed out in the Synoptic Gospels. Nowhere in this portrait is it clear that Messiah was “God incarnate,” “God the Son,” or a pre-existent divine visitor.

Appealing primarily to scriptural authority and logical reasoning, One God & One Lord also thoroughly examines the historical process by which traditional Christian orthodoxy came to be established. A combination of misguided Christian piety and pagan speculation are shown to be responsible for the intrusion of unbiblical concepts into basic Christian thought and doctrine.

One God & One Lord is challenging, but profoundly encourages both Christian devotion and a deep appreciation for the integrity of the Bible. It will reward the careful attention of the critic of Christianity, the new Christian, students of the Bible, pastors, teachers and scholars.

Dedication
Acknowledgments
Introduction: Who Do You Say That He Is?
Preface

PART ONE: THE MAN, MAN’S REDEEMER

PART TWO: THE MESSIAH IN PROPHECY

Chapter 4: A Prophetic Portrait of the Messiah
Chapter 5: The Messiah the Jews Expected

PART THREE: THE MESSIAH IN PERSON

Chapter 6: The Four Gospels: The Fourfold Portrait of Christ
Chapter 7: The Synoptic Gospels: Open or Veiled Messiah?
Chapter 8: The Gospel of John: Great Scott! He’s Back from the Future
Chapter 9: “But What About John 1:1?”

Chapter 10: The Book of Acts: “A Man Accredited by God
Chapter 11: The Church Epistles: The “Head” of His “Body”
Chapter 12: God’s Namesake in Action
Chapter 13: Our Fellowship with Jesus Christ
Chapter 14: The Book of Revelation: “King of Kings and Lord of Lords”

Chapter 15: The Expansion of Piety
Chapter 16: The Beginnings of Heresy: Gnosticism and Neoplatonism
Chapter 17: Jesus Christ: Incarnated or Created?
Chapter 18: The Rejection of Both Scripture and Logic
Chapter 19: Socinianism and the Radical Reformation
Chapter 20: Modern Trends and Final Thoughts

Appendix A: An Explanation of Verses Sometimes Used to Support the Trinity
Appendix B: Use and Usages of Kurios (“Lord”)
Appendix C: Orthodoxy, Heresy, Heterodoxy
Appendix D: Divine Agents: Speaking and Acting in God’s Stead
Appendix E: Names and Titles of Jesus Christ
Appendix F: Satan vs. Christ: Head to Head
Appendix G: Beyond a Reasonable Doubt: 23 Arguments for the Historical Validity of the Resurrection of Jesus Christ
Appendix H: 47 Reasons Why Our Heavenly Father Has No Equals or “Co-Equals
Appendix I: 34 Reasons Why the “Holy Spirit” Is Not a “Person” Separate From the Only True God, the Father.
Appendix J: The Order and Structure of the Church Epistles
Appendix K: Logical Fallacies Employed in Trinitarian Theology
Appendix L: The Name Yahweh
Appendix M: Modern Versions and Trinity “Proof Texts”
Appendix N: Textual Corruptions Favoring the Trinitarian Position
Appendix O: How To Eliminate Apparent Bible Contradictions
Appendix P: Greek Words Used for Speech Directed to God and/or the Risen Christ
Appendix Q: Do you have to believe in the Trinity to be saved?