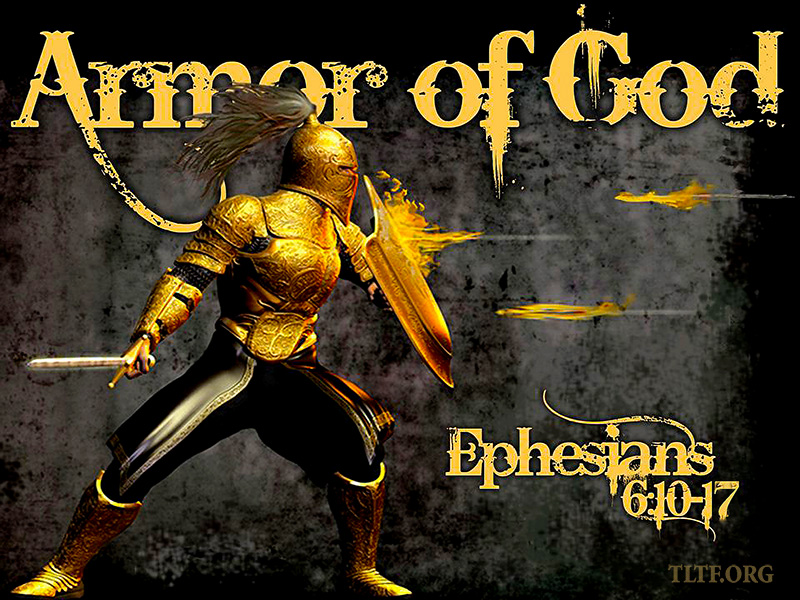 Dear Soldier for the Lord,

This month we here in the USA celebrate “Independence Day,” the 245th year of the birth of our nation. On July 4, 1776, the Second Continental Congress unanimously adopted the Declaration of Independence. All fifty-six signers put their lives on the line to preserve and protect the freedoms they felt were the God-given inalienable rights of all people. To a man, they stated the following: “We mutually pledge to each other our lives, our fortunes, and our sacred honor.”

During the Revolutionary War (1775-83), also known as the American Revolution, brave men in all thirteen colonies, from all walks of life, stood shoulder-to-shoulder and shed their blood. In so doing, they established and preserved the most unique nation ever formed. Our Constitutional Republic guaranteed the freedoms—of religion, speech, assembly—that we today still enjoy. Sad to say that these liberties, and others, have for decades shrunk under mostly despotic leadership.

Of course, this conflict is simply a reflection of the spiritual battle raging in the realm beyond our five senses, as the Devil and his cohorts, both spirit and human, fight to distort and obscure the Word of God and shut the mouths of those who would proclaim it. Spiritually, you and I as followers of the greatest “revolutionary” ever, Jesus Christ, are on the front lines in this war against the “god of this age.” This is not combat we wage with bombs and bullets, but rather with the military accoutrements listed in Ephesians 6:10-17, most especially the “sword of the spirit,” which is the Word of God.

No doubt the Battle Hymn of the Republic, written in 1861, would have been popular during the American Revolution. It’s an inspiring song, but its words refer to the future coming of Jesus Christ (with us) to crush the forces of evil prevailing during the Tribulation, after which he will establish his Millennial Kingdom. For example: “He is trampling out the vintage where the grapes of wrath are stored…He has loosed the fateful lightening of his terrible swift sword…As he died to make men holy, let us die to make men free…

As Christians, the “dying” we are to do today is dying to self, that is, doing the will of God rather than our own (Phil. 3:10). And the battle occurs first between our ears as we war to be transformed by the renewing of our mind (Rom. 8:5-8).

Recently, I was on the phone with a dear saint who has been fighting cancer for more than ten years, and she made a profound statement: “I need to find my inner warrior.” She went on to point out that when the Adversary comes roaring at us with his fangs bared, we may well react by roaring back, but if he shows up rather subtly, he can wear us down little by little, and before we realize it, our spiritual fervor has been diluted. In that vein, you might think of the following verses:

1 Peter 5:8-11
8 Be sober, be vigilant; because your adversary the devil walks about like a roaring lion, seeking whom he may devour. 9 Resist him, steadfast in the faith, knowing that the same sufferings are experienced by your brotherhood in the world. 10 But may the God of all grace, who called us to His eternal glory by Christ Jesus, after you have suffered a while, perfect, establish, strengthen, and settle you. 11 To Him be the glory and the dominion forever and ever. Amen.

To roar, he must open his mouth, and thus can only make noise. A chomping lion, however, could be a problem. So, don’t let his loud roar paralyze you with fear and make you chompable.

I’m reading the OT while riding the stationary bike at the gym, and am about halfway through Jeremiah. Talk about being worn down and discouraged! At one point, Jeremiah lamented that he had prophesied for 23 years to the Jews, and they still had not listened. In fact, they even tried to kill him. But look at what he said:

Jeremiah 20:9
But if I say, “I will not mention his Word or speak any more in his name,”
his Word is in my heart like a fire, a fire shut up in my bones. I am weary of holding it in; indeed, I cannot.

So how do you and I maintain, and increase, our passion, which my dictionary defined as —”compelled by intense emotion or strong feeling”? I believe the key is an intimate relationship with the Lord Jesus, and we can achieve that by faithfulness to what you might call the “Fab Five.” OK, that’s an esoteric college basketball reference, but I’m talking about the five basics of the Christian walk: prayer, studying the Word, sharing the Word, fellowship with other believers, and financial giving.

In the divine design of His Word, God has connected these five actions by the uses of one particular Greek word, prothumos, which means “alacrity [cheerful readiness], forwardness of mind, readiness.” The root word, thumos, means, ”an intense passion of the mind, like the bursting forth of a flame.” Sounds like the fire shut up in Jeremiah’s bones. He couldn’t live with himself unless he faithfully proclaimed the words God gave him to speak. Here they are in a nutshell:

Prayer
Matthew 26:41 (Mark 14:39)
40 Then He came to the disciples and found them sleeping, and said to Peter, “What! Could you not watch with Me one hour? 41 Watch and pray, lest you enter into temptation. The spirit indeed is willing [prothumos], but the flesh is weak.”

Studying the Word
Acts 17:11 (19)
11 These were more fair-minded than those in Thessalonica, in that they received the Word with all readiness [prothumos], and searched the Scriptures daily to find out whether these things were so.

Sharing the Word
Romans 1:15
So, as much as is in me, I am ready [prothumos] to preach the gospel to you who are in Rome also.

Fellowship
1 Peter 5:2
The elders who are among you I exhort, I who am a fellow elder and a witness of the sufferings of Christ, and also a partaker of the glory that will be revealed: 2 Shepherd the flock of God which is among you, serving as overseers, not by compulsion but willingly, not for dishonest gain but eagerly [prothumos].

Giving
2 Corinthians 9:2 (8:11,12,19)
Now concerning the ministering to the saints, it is superfluous for me to write to you; 2 for I know your willingness [prothumos], about which I boast of you to the Macedonians, that Achaia was ready a year ago; and your zeal has stirred up the majority.

So, to be prothumos, we should: Pray profusely. Peruse the parchment. Preach purely. Participate passionately. Provide plentifully.

In closing, and on behalf of all our TLTF leadership nucleus, if you have been financially supporting us the first half of this year, THANK YOU!!!!!!! We can’t tell you how much that means to us.

If our ministry is a blessing to you, but you do not contribute regularly to help us reach others with the Truth you find here, let me encourage you to do so. If you give in response to a blessing, our GREAT BIG WONDERFUL GOD will prosper you as He did those to whom Paul referred in 2 Corinthians 8: “…that in a great trial of affliction the abundance of their joy and their deep poverty abounded in the riches of their liberality.” And in Chapter 9: “Now may He who supplies seed to the sower, and bread for food, supply and multiply the seed you have sown and increase the fruits of your righteousness.” AMEN!!! Donate Now