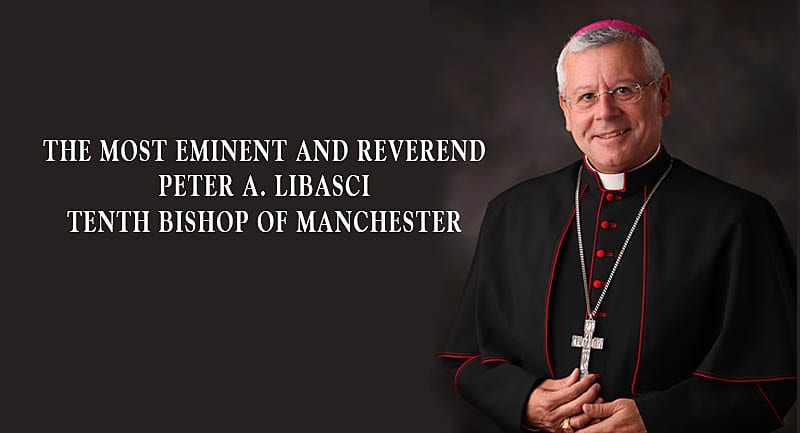 Never does any Scripture written to Christians, the Body of Christ, encourage anyone to use a title such as those rampant among Christians today. In the Old Testament, God had prescribed certain titles among the Jewish religious hierarchy (such as the “High Priest”), but the words of Jesus, spoken to those living in a culture rife with such titles in pagan religions, expressly forbade any other such distinctions.

The modern array of ecclesiastical titles accompanying the names of Christian leaders – reverend, archbishop, cardinal, pope, primate, metropolitan, canon, curate – is completely missing from the New Testament and would have appalled the apostles and early believers. Although both the Greeks and Jews employed a wealth of titles for their political and religious leaders in order to express their power and authority, the early Christians avoided such titles. The early Christians used common and functional terms to describe themselves and their relationships. Some of these terms are “brother,” “beloved,” “fellow-worker,” “laborer,” “slave,” “servant,” “prisoner,” “fellow-soldier,” and “steward.” Of course there were prophets, teachers, apostles, evangelists, leaders, elders, and deacons within the first churches, but these were not used as formal titles for individuals. All Christians are saints, but there was no “Saint John.”

In Rethinking the Wineskin, Frank A. Viola writes:

In keeping with our Lord’s command, biblical elders did not permit themselves to be addressed by honorific titles such as “Pastor Bill,” “Elder Tom,” “Bishop Jake,” or “Reverend Sam” (Matt. 23:7–12). Such titles naturally elevate church leaders to a plane above the other brethren in the assembly. Thus, congregations and clergy alike are responsible for creating the current “Christian guruism” that is rampant in the Church today wherein religious leaders are recast into spiritual celebrities and lauded with fan club status. By contrast, New Testament leaders were viewed as ordinary brethren and were just as approachable and accessible to the saints as any other believer in the church. For this reason, 1 Thessalonians 5:12, 13 exhorts the saints to intimately know their leaders (a near impossible mandate to fulfill in most contemporary churches where the pastor is trained to keep his distance from the people lest he lose his authority). In this regard, the common image of church leaders as “sacred men of the cloth” is utterly foreign to the biblical concept.

In his article titled Church Leaders and the Use of Honorific Titles, Darryl M. Erkel writes:

It is important to emphasize that such terms as “elder,” “overseer,” and “pastor” are functional terms, and were never intended to serve as formal titles. In other words, the terminology is descriptive of one’s task; they help to picture a church leader’s function or may even denote one’s spiritual maturity as in the term “elder.” Thus, it is just as foolish and unnecessary to speak of “Pastor Bob” as it is to speak of one who possesses the gift or function of hospitality as “Hospitality Harry;” or one who has the gift of mercy as “Mercy Mary;” or one who has the gift of giving as “Giving George.”

As members in particular of the Body of Christ, every Christian is a full time “minister” (diakonos=servant) of the Gospel. That is made clear in Ephesians 4:12 (NASB) where, in context, church leaders are for the equipping of the saints for the work of ministry. The Lord Jesus never intended for a division of classes between the “clergy” (the superstars) and the “laity” (everyone else). In contrast, the book of Acts shows that in the early Church local groups functioned with a plurality of “elders,” who together exercised their individual abilities for the sake of the brethren.

The Word of God does talk about recognizing (KJV=”ordaining”) those who have proven themselves in serving others according to the callings and abilities the Lord Jesus has bestowed upon them. For example, Paul directed Titus as follows: “The reason I left you in Crete was that you might straighten out what was left unfinished and appoint elders in every town, as I directed you” (Titus 1:5). In Acts 13:2, we read: “While they were worshiping the Lord and fasting, the Holy Spirit said, ‘Set apart for me Barnabas and Saul for the work to which I have called them.’”

The biblical pattern is that such brethren were already manifesting a calling (ability) of God by their commitment to minister (serve) in the Body of Christ. Also, they had proven their godly character as well as their competence to do the job the Lord Jesus had given them.

In our culture today, an ecclesiastical ordination opens doors for ministry that are not available to those not ordained. Therefore, in conjunction with the laws of our land, we in TLTF will “ordain” (recognize the service of) those who have proven themselves as faithful servants, and they can legally use the title of “Reverend” when it helps them get into a hospital, prison, etc. But never will we flaunt that title or expect anyone to refer to us by it. After all, the word “reverend” appears only once in Scripture (Ps. 111:9–KJV—“…holy and reverend is his name”), and it refers to God, not us. For more on this topic listen to “Misunderstood Topics in Christianity Today”.