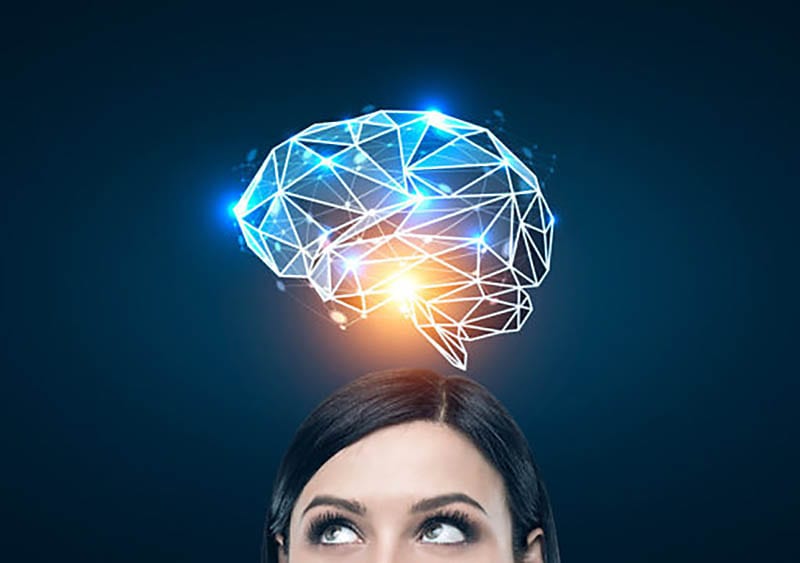 Not if you define “intellect” as “the power or faculty of the mind by which one knows or understands; the understanding; the faculty of thinking and acquiring knowledge.” Hello-o? God magnificently designed the mind of man, and He did so with the intention of man using his incredible mental capacity to the fullest. God is also the Author or reason and logic; in other words, He makes sense. One of the biggest lies being taught today, even by some Christians, is that God is mysterious and unknowable.

God chose WORDS as the medium of communication. NEWS FLASH: WORDS HAVE MEANINGS! The Devil’s assault has been on God’s WORDS (Gen. 3). Look at how he has systematically “dumbed down” people in the world today. Relatively few can read, write, or speak effectually. The average person’s vocabulary is shrinking, and profanity is too often substituted for trenchant, cogent communication.

With the denigration of language has come the rejection of reason and logic. John 1:1 speaks of God as the LOGOS, from which we get the English word “logic.” In ancient Greece, logos represented an entirely new way of perceiving the world. Prior to that, the Greeks believed that truth was found in muthos, a term referring to the stories of their gods and their interaction with humans, as told in the writings of Greek poets like Homer.

Muthos was the revelation of the gods to men, which is now called “Greek mythology.” As evidenced by its content, muthos was the result of the dictates of whimsical yet authoritative gods who were not under the “bondage” of rational thought. If they wanted a man to be part horse, no problem. As a philosophy, muthos was supplanted by logos as a means to provide a reasonable explanation for the realities of life. The logos advocates celebrated the power of persuasive discourse (words—with meanings) to enlighten minds and elevate lives, and it was they who facilitated the emergence of democracy in ancient Greece.

When God used the term logos in John 1:1, etc., He emphasized the radical difference between the one true God and all the false gods of muthos. In other words, the true God was not to be found in mystical experiences that could not be reasonably explained or rationally understood. It is sad to say that after the death of the first-century followers of Christ, Greek Christians with a background in Platonic philosophy rose to power in the Christian community during the 2nd–5th centuries, and the mysticism that then infiltrated the Church has been the bane of Christianity ever since. Some of the major doctrines taught by most Christians are no different than Greek mythology.

The words “mind,” “thought,” “knowledge,” “wisdom,” and “understanding” are all over the Bible. Jesus showed us the heart of God. Christianity is the only truly “intellectual” approach to spirituality. For more on the subject of muthos, we recommend our book: “One God & One Lord: Reconsidering the Cornerstone of the Christian Faith,” Chapters 8, 9, and 18, and Appendix A, John 1:1.