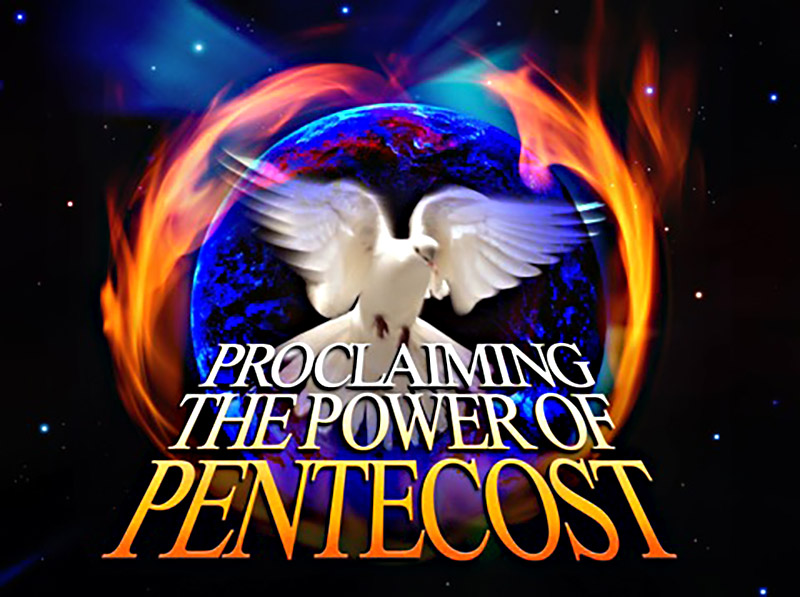 FAQ: I have heard it said that the Day of Pentecost (in Acts 2:1 and following) was the “birthday of the Church”?

Words have specific meanings, and in any biblical discussion or exposition, defining our terms is critical. The three key words in the above question are “Pentecost,” “birthday,” and “Church.” Let’s start with the “Church.”

The Greek word for “church” is ekklesia, and in Scripture it simply means a group of people called out for a purpose. In its 89 uses in the Epistles written to Christians, it refers either to individual groups of Christian believers or to all Christians as a body. When we in The Living Truth Fellowship refer to the latter group in our writings, we choose to capitalize it as a proper noun. 1 Corinthians 10:32 lists the only three kinds of people in the New Covenant, biblically speaking, and distinguishes this group of people from the other two groups: “Give none offence, neither to the Jews, nor to the Gentiles, nor to the church of God” (KJV).

As per Ephesians 1:22 and 23, the “Church,” i.e., all Christians, is synonymous with the “Body of Christ” (also a term we capitalize as a proper noun, though most Bible versions do not): “And God placed all things under his [Jesus’] feet and appointed him to be head over everything for the church, which is his body, the fullness of him who fills everything in every way.”

Virtually all Bible commentators agree with the above definitions, but not all agree upon when the Church began, that is, when the first people became “Christians.” OK then, we’d best look at what it takes to become a Christian and Romans 10:9 is perhaps the key verse in that regard: “That if you confess with your mouth, ‘Jesus is Lord,’ and believe in your heart that God raised him from the dead, you will be saved.”

That verse makes it clear that no one was “saved” by being born again of incorruptible seed (1 Pet. 1:23 – KJV), that is, becoming a “Christian,” prior to the resurrection and subsequent ascension of Jesus Christ. Salvation has always been available ever since Adam’s sin necessitated it, but never until after Christ’s life, death, resurrection, and exaltation as “Lord” (Acts 2:38) did salvation consist of being “born again” of God’s spirit, receiving His “divine nature” (2 Pet. 1:4) and being “…sealed with the Holy Spirit of promise” (Eph. 1:13 – NKJV).

The Four Gospels basically end with Jesus’ ascension (Luke 24:51–53). If we then go to the book of Acts, we join the timeline with that same event in Chapter 1, verse 9, after which his disciples chose a replacement for Judas, who had committed suicide. And then, Chapter 2, which begins as follows:

Acts 2:1–4
(1) “When the day of Pentecost came, they were all together in one place.
(2) Suddenly a sound like the blowing of a violent wind came from heaven and filled the whole house where they were sitting.
(3) They saw what seemed to be tongues of fire that separated and came to rest on each of them.
(4) All of them were filled with the Holy Spirit [more accurately: “filled with holy spirit” (the gift from the Giver)] and began to speak in other tongues as the Spirit enabled them.”

Obviously, this was a monumentally significant event. What happened? Acts 2:33 gives us more information, as Peter explained: “Exalted to the right hand of God, he [Jesus] has received from the Father the promised Holy Spirit [holy spirit—once again the gift, not the Giver] and [Jesus] has poured out what you now see and hear.” It was that same holy spirit of which Jesus had spoken to his disciples prior to his death, as well as after his resurrection, and his words in Acts 1:5 (see also John 14-16; Luke 24:49) are especially significant: “For John [the Baptist] baptized with water, but in a few days you will be baptized with the Holy Spirit [again, holy spirit, the gift of God’s divine nature].” Certainly the Day of Pentecost in Acts 2 is the only biblical event that meets the criteria as the time when the first people ever were “baptized in holy spirit,” setting the pattern for each person thereafter who makes Jesus Christ his Lord. 1 Corinthians 12:13 confirms that: “For we were all baptized by [in] one Spirit [spirit (the gift)] into one body—whether Jews or Greeks, slave or free—and we were all given the one Spirit to drink.” To be sure, let us look at the opening of Paul’s epistle to the Corinthians in order to determine who the “we” is in 12:13 who were baptized in holy spirit. Chapter 1, verse 2 reads: “To the church…in Corinth, to those sanctified in Christ Jesus and called to be holy, together with all those everywhere who call on the name of our Lord Jesus Christ—their Lord and ours.”

It is clear that everyone who calls on the name of the Lord by confessing Jesus as Lord and believing that God raised him from the dead joins the ekklesia of those born again of God’s incorruptible seed and filled with the gift of holy spirit. It is also clear that the Day of Pentecost in Acts 2 was the first time this happened. As such, it is the “birthday” of the Church, that is, its beginning.

So what was “Pentecost,” when the birthday of the Church took place? In the Old Testament, Pentecost was one of the major Jewish feasts that occurred annually as per God’s directive for His people. These holidays were designed to keep God in people’s minds and to promote national unity. Pentecost was also called the “Feast of Weeks,” the “Feast of Harvest,” or the “Feast of Firstfruits,” and was held on the 50th day after Passover.

What a perfect day God chose to bring in the “first fruits” of the Church, the eventually global Body of holy spirit-filled believers who would sow the good seed of His Word throughout the world. And, unknown to anyone until later in the Acts period when the Lord Jesus revealed the Sacred Secret to the Apostle Paul, the whole Church itself now enjoys, in our “earthen vessel” bodies, the same “first fruits” of the gift of holy spirit that all resurrected Jewish believers will one day have in their new bodies in the Millennial Kingdom.