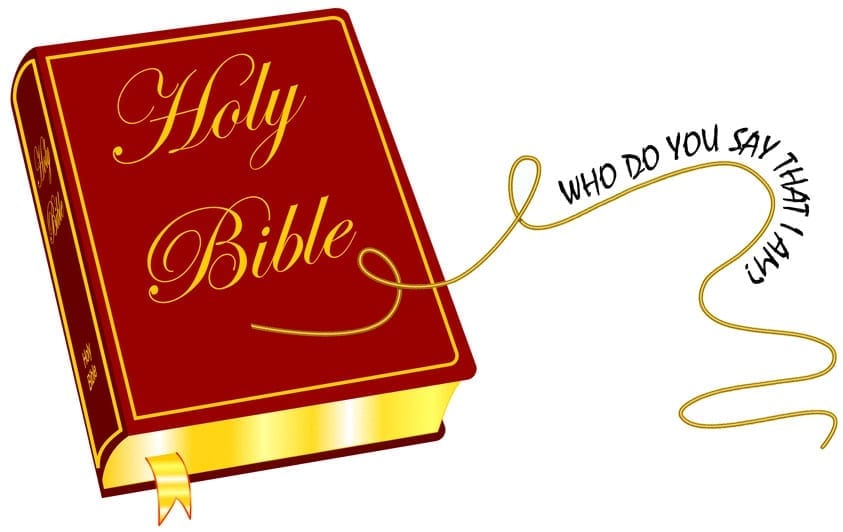 [This is an excerpt from Chapter Four of our book:
One God & One Lord: Reconsidering the Cornerstone of the Christian Faith]

Luke 24:44–46 (NRSV)
44 Then he said to them, “These are my words that I spoke to you while I was still with you—that everything written about me in the law of Moses, the prophets, and the psalms must be fulfilled.” 45  Then he opened their minds to understand the scriptures, 46  and he said to them, “Thus it is written, that the Messiah is to suffer and to rise from the dead on the third day,

He also opened their minds to the awesome details of the prophecies in the Old Testament that were written about his suffering, death and resurrection—all the things they had been blinded to—so that they would have a complete portrait of the Messianic purpose of the ages and would thus be able to stand with him in the completion of his purposes. So that we can have a similarly complete picture and fully appreciate the miraculous way God worked to accomplish our redemption, we must also carefully read the Old Testament in light of its subject, Jesus Christ. We need to recognize the prophetic “target” that was set up in the corridor of eternity, toward which God, like the master archer, set His bow. Even before releasing the Messianic arrow at the birth of Jesus, He had already established its trajectory by a constellation of carefully crafted prophetic words, set as points of light to guide the arrow as it would eventually streak through the night. Beginning in Genesis 3:15 with the image of the promised seed of the woman, the Old Testament Scriptures lead the diligent seeker to a “bullseye” understanding of the suffering, death and resurrection through which the Messiah had to pass on the way to his glory. If he were to fly straight and true, it was incumbent upon Jesus to learn in detail the entire prophetic course of his life. This he did impeccably, and it is both available and important for us to learn it as well.

What follows is our best understanding of what such a synopsis of the Old Testament would be like, when looked at in light of “all the things” that were written concerning the coming Christ.

And he is so much more:

The godly characteristics of all Old Testament heroes are embodied in Christ, the ultimate hero:

Jesus Christ is the “golden thread” that holds together the Royal Tapestry of truth. He is the star out of Jacob. He is the “great light” foretold by Isaiah. He is a priest after the order of Melchizedek. He is the one who unites the priesthood with the kingship. He is the king coming with salvation, and the king who comes in the name of the LORD.

The Messiah is pictured in so many ways in the Old Testament that it would be a daunting task indeed to list them. Some of the references to him are very clear and straightforward, while others are veiled to a greater or lesser extent. A brief overview of Genesis alone shows that there are many clear prophecies and foreshadowings of the coming Messiah:

The overview of the Messiah in Genesis that we just read is by no means exhaustive. A similar overview can be done for each book in the Old Testament because Jesus Christ, the Messiah of God, is its grand subject. Noah’s ark, Moses’ staff, etc., were all literal, physical things. Nevertheless, behind the literal meanings we can also see some of what God is communicating to us about Jesus Christ, His only begotten Son.

1. The first list like this that we know of was done by Oral Roberts in 1951 in a book titled The Fourth Man.