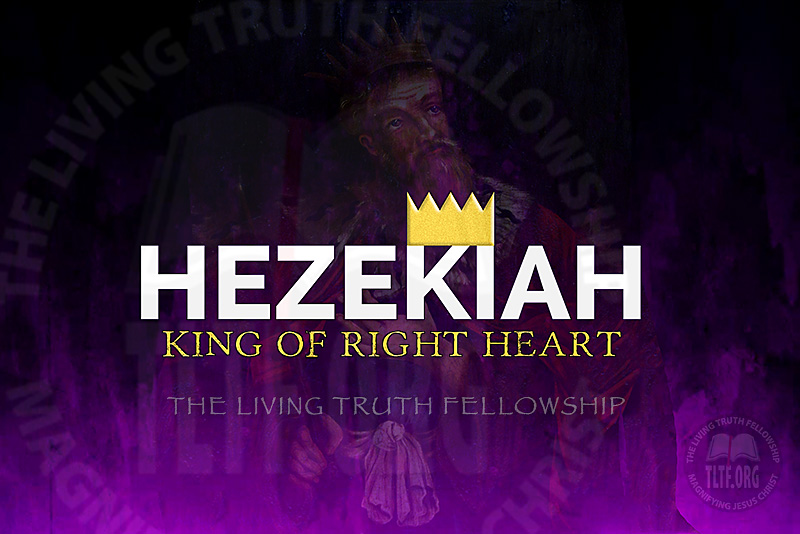 Hezekiah was a king of Judah. He ruled for 30 years between 716 and 686 BCE. He was one of the few kings “who did right in the sight of God.” Hezekiah did several notable things that set him apart from other, lesser kings. The first was to clean the temple thoroughly upon his coronation of all the idols his father, Ahaz, had filled it with. Secondly, he broke his alliance with Assyria and then proceeded to stand against the Assyrian king when Judah was subsequently invaded. Though he was not a perfect man, Hezekiah believed God and stood for him when all seemed lost.